L’Escala is one of the main towns that takes part, along with Sant Pere Pescador, Castelló d’Empúries and Roses, in the Roses Bay surroundings. A Bay which extends between the Cap de Creus and El Massís del Montgrí and it’s considered as one of the most beautiful in the world,distinction endorsed by Unesco and that recognises its touristic values, landscapes and culture, and nowadays this distinction only recognises thirty bays. At the Roses Bay you will be able to experience the authentic Mediterranean with all of its Senses. You will enjoy de local gastronomy, you will be able to practice water sports, hiking, surf, snorkel, kayak, bike routes… fill yourself with culture, visit natural parks or archaeological sites like The ruins of Empúries, walking by the seaside path that border our cost, swim on more of the 45 km of beaches of calm and transparent water, getting fun in local parties, buying presents in the markets, vising wineries and even an anchovy factory. Whatever your ideal vacation is we can guide you and help you to make them real.

Cultural spaces that helps us to understand the town history and traditions..

The passion for speed, technique, creation and a touch of nostalgia made our father, Vicenç Folgado, decide to show his motorcycle collection to the public by opening the Motorcycle Museum in 1999.

More than 100 motorcycles (Harley, BMW or Bultaco) among which is the smallest motorcycle in the world certified by the Guinness Book of Records, 26 centimeters long, 20 high and 25 wide. 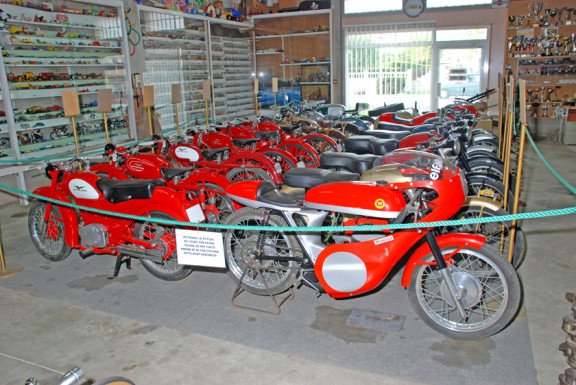 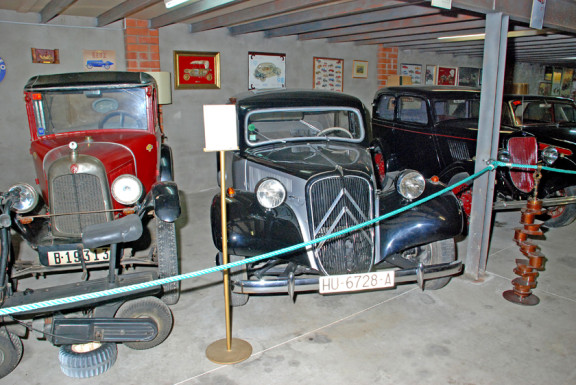 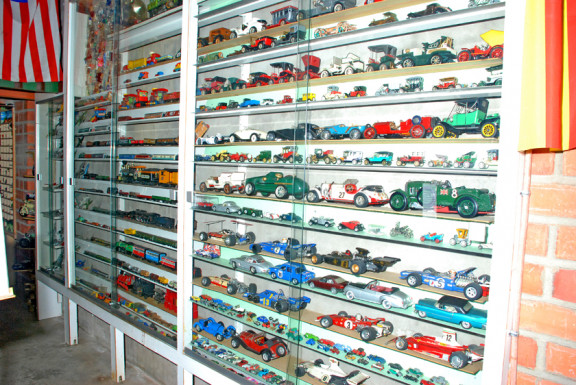 Empúries was the gateway to Greek and Roman culture in the Iberian Peninsula. The remains of a Greek city - the colonial enclave of Emporion - and of a Roman city - the ancient Emporiae, created at the beginning of the 1st century BC on the structures of a Roman military camp installed during the previous century, are preserved at this site.

The mosaics of the old stately homes, the sculpture of Asclepi or the imposing Roman Forum are a must. The MAC-Empúries organizes very interesting guided tours.

In the ruins of Empúries you can visit the Greek city, the Roman city and the archeology museum.

During the summer, dramatized visits and visits for families are organized in different languages.

L'Escala has preserved, over the centuries, an industry that has made it famous throughout the world: the salting of anchovies. The Anchovy and Salt Museum, opened in 2006 in the old slaughterhouse, shows the history of fishing and salting blue fish, from the 16th century to the present day, and immerses us in a time, a heritage and unique knowledge on the Catalan coast.

The Escala fish interpretation center brings us closer to the world of fishing in a visual and interactive way. We will get to know the daily life of the fisherman, boats, traditional fishing gear such as longline, cobweb, small gear and fish auction.